A downloadable game for Windows

Within the ruins of a fallen empire, in a room long forgotten by the world, a swordsman awakens remembering only the words:

Thus begins the tale of a swordmaster's pursuit of a shadowy nemesis across a dark continent ravaged by wars and evil. This is the first chapter of an epic set in a massive world of aurablades and mages, of elves and demons, of secret societies and ancient cults.

*** 2.5 hours of intense, action-packed story in a dark and vivid world of sword and sorcery.

*** Exotic and beautiful locations from city ruins to underground jungles to the Hanging Gardens of Myth Laurelin.

QUOTES FROM PLAYERS SO FAR
"I normally don't play a lot of RPG maker type games but you may have just changed that…Yep, you've made a new RPG Maker junkie out of me."

"I would buy a Blacksword Chronicles [sequel] on Steam."

"[The game] has a STRONG CORE, in this case the engaging active combat. That alone did a good job carrying the game."

"I wanted to give out major credit for doing something relatively unique in terms of combat, it isn't often I see something that initially surprises me like that in a rpg."

"i mean its RARE that i want more of something."

Unzip the downloaded zip archive and click on "Game.exe" to play. 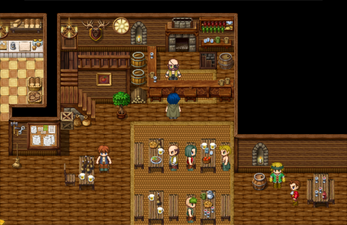 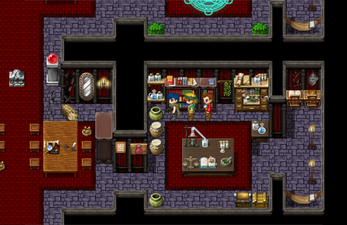 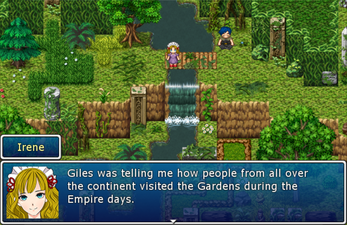 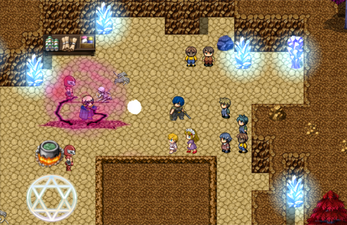